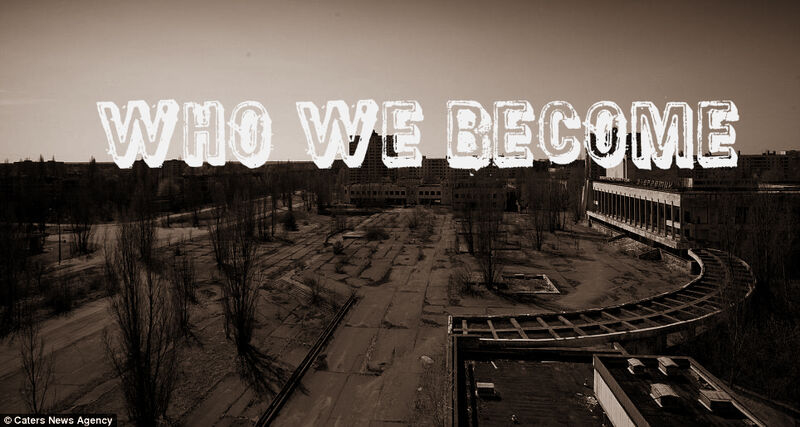 The series will only last 24 issues and then I may start a sequel based 7 years after this...Edit

Michael is an ordinary man.He has a job,responsibilities and a family to take care of.But when an virus sweeps the entire Nation Michael is forced to toughen up and protect his family.But to protect his family he must make a hard choices like Killing people,Leaving people behind and being ruthless and cold just to Survive.But he must control Who he becomes or else he will change and become a cold blooded killer.This is WHO WE BECOME

Retrieved from "https://undeadfanstories.fandom.com/wiki/Who_We_Become?oldid=138144"
Community content is available under CC-BY-SA unless otherwise noted.