Start a Wiki
Wesley is a character in Say Goodbye to America: Scatter
Wesley 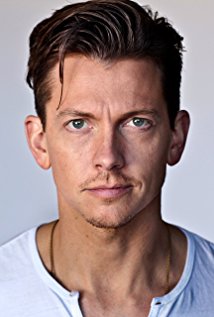 Nothing is known about Wesley's life before the outbreak

At some point, Wesley joined the Waterfront community and worked in the clock tower operating the bell

Wesley is hiding in the clock tower when Ivan Petrova and Ronnie arrive during the Midnight Rebellion. The former finds Wesley before savagely beating him to death, proclaiming "No Witnesses"

Retrieved from "https://undeadfanstories.fandom.com/wiki/Wesley_(Scatter)?oldid=208481"
Community content is available under CC-BY-SA unless otherwise noted.