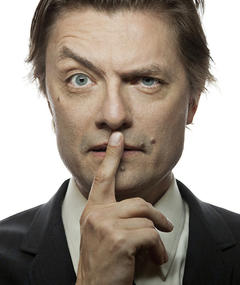 Nothing is known about Vernon's life prior to the outbreak except that he was a Major in the U.S. Army under the command of General Joseph Haynes

At some point, Vernon joined General Haynes in establishing a small military base after the majority of the Army was overrun

Vernon is first seen with Arthur and Alice Monroe in the Mess Hall when Haynes walks in with Charles Pinkley and asking for an update on the survivors from the Yard. He follows the group out of the Mess Hall when a small herd arrives at the military base. He is later seen saving John and Ryo Osaka when the duo are trapped by biters in the dark, later revealing he left Pablo Jimenez, who allowed the biters to enter the base, behind

Retrieved from "https://undeadfanstories.fandom.com/wiki/Vernon_Sawyer_(Scatter)?oldid=211058"
Community content is available under CC-BY-SA unless otherwise noted.