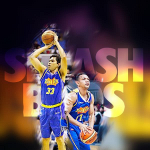 The name's Earl aka Never_more0122333 or The Ass Kicker, You can call me never or ass kicker if you want it easy. I am a 12 year old guy from Philippines.

I love The Walking Dead; the TV Series, the Comic Series where I thought they were the same story. I hope the Walking Dead will never end!.

CM Punk is the Best In The World. 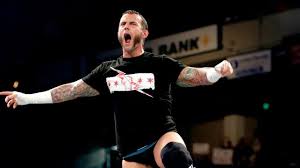 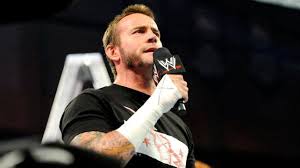 "This isn't CM Punk talking to Triple H, this is Phil Brooks talking to Paul Levesque!"

"This isn't sour grapes. But the fact that Dwayne is in the main event at WrestleMania next year and I'm not makes me sick!"

The Fall of Mankind. (In Progress)

The Last Stand. (After The Fall of Mankind)

The Fall of Mankind: Judgement. (After The Last Stand)

Some of them are my friends from TWD Wikia

Achievements when I was a ninjaEdit

I was almost killed by Obito who was reanimated again, but I won the match with him and became the 9th hokage.

Retrieved from "https://undeadfanstories.fandom.com/wiki/User:Never_more0122333?oldid=92426"
Community content is available under CC-BY-SA unless otherwise noted.