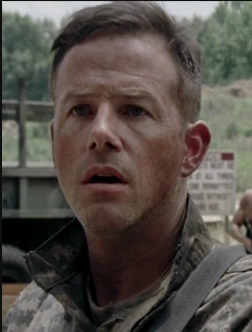 The driver is an unnamed character in Say Goodbye to America: Scatter

Nothing is known about the driver's life before the outbreak

At some point, the driver joined the Apex community

The driver first appears right before the Massacre at the Target begins.  He is standing on the running board shooting over the truck during the fight, but is killed by Maria and Kenzie

Retrieved from "https://undeadfanstories.fandom.com/wiki/Unnamed_Driver_(SGTA)?oldid=207377"
Community content is available under CC-BY-SA unless otherwise noted.