Start a Wiki
Tori is a character in Say Goodbye to America: Scatter
Tori 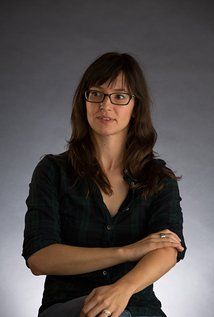 Nothing is known about Tori's life before the outbreak

At some point, Tori joined the Waterfront Community

Tori first appears with Camilla Furtado watching from one of the roofs on guard duty. She is present when Larry Kotter arrives looking for Shoshana Adams, his daughter. When she, Camilla, Chester Navarro and Stan talk with Kotter, she almost tells him Shoshana was killed before Stan jumps in and tells him Shoshana was bit

Retrieved from "https://undeadfanstories.fandom.com/wiki/Tori_(Scatter)?oldid=211181"
Community content is available under CC-BY-SA unless otherwise noted.