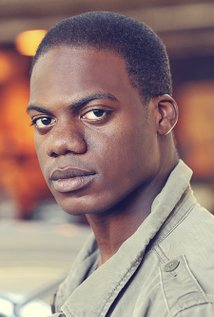 Tim is a character in Say Goodbye to America: Scatter

Nothing is known about Tim's life before the outbreak

At some point, Tim joined the Apex community as a member of the construction crew

Tim first appears with Warren Smith and Paul after getting news from Ray that Scott wants help down at the Target.  After bargaining with Ray, the three leave, but are told not to return for at least one week.

Tim appears with Warren and Paul late the next night to help work on the Target.  They walk inside and get rest for the next day

Tim is seen outside planning fortifications with Warren, Paul and Aaron and suggests putting fencing around the perimeter.  He is present during the Massacre at the Target, during which he is shot in the chest and killed by Lottie.  It is assumed he is put down with the others before reanimation

Tim's corpse is seen outside the Target. Taylor Burns calls attention to it and ultimately puts him down

Retrieved from "https://undeadfanstories.fandom.com/wiki/Tim_(SGTA)?oldid=207387"
Community content is available under CC-BY-SA unless otherwise noted.