Start a Wiki
Taz is a character in Say Goodbye to America: Scatter
Taz 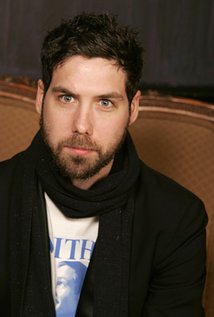 Nothing is known about Taz's life before the outbreak

Taz joins Max and Maine on the journey to the Target to find Callum, Liam and Alex. Along the way, he finds out about Maine's bisexuality and Stephanie's assault due to her being a lesbian. The trio find Alex, Liam and Callum executed in the parking lot and return. He accompanies Max, Maine, Lewis and Kevin bring Johnny and Richard into the fighting ring. he watches as Richard nearly decapitates Johnny and Maine shoots the former in the head

Taz appears during the attack on Apex, during which he is shot and killed by Gavin Foxx

Retrieved from "https://undeadfanstories.fandom.com/wiki/Taz_(SGTA)?oldid=207357"
Community content is available under CC-BY-SA unless otherwise noted.