Start a Wiki
Stan is a character in Say Goodbye to America: Scatter
Stan 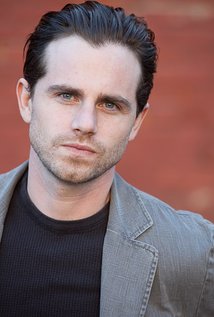 Nothing is known about Stan's life before the outbreak, except that he was a cook at his own restaurant

At some point, Stan founded the Waterfront community with Shoshana Adams, Chester, Marla and others

Stan is first seen in the kitchen with his mother when Shoshana asks why they called her out. He and his mother are excited to talk about the idea of meatloaf being added to the menu, but Shoshana is not as excited. He feels very awkward when his mother leaves him with Shoshana

Stan is seen during the Midnight Rebellion defending the cafeteria. He kills at least one rebel before taking Arnold to the infirmary after the attack

Stan is seen driving off towards Apex

Retrieved from "https://undeadfanstories.fandom.com/wiki/Stan_(Scatter)?oldid=208771"
Community content is available under CC-BY-SA unless otherwise noted.