Start a Wiki
Sean is a character in Say Goodbye to America: Scatter
Sean 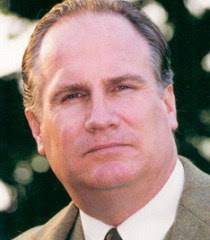 Nothing is known about Sean's life before the outbreak

At some point, Sean joined Waterfront and became an advisor to Shoshana Adams

Sean is first seen with Shoshana and Reina when the latter leaves to get Chester Navarro. Sean discusses the downside of trading with the Apex community. He and Shoshana are caught off guard when Ryan Hart and Cal burst in and shoot Sean in the chest, killing him

Retrieved from "https://undeadfanstories.fandom.com/wiki/Sean_(Waterfront)_(Scatter)?oldid=207866"
Community content is available under CC-BY-SA unless otherwise noted.