Start a Wiki
Rangel is a character in Say Goodbye to America: Scatter
Rangel 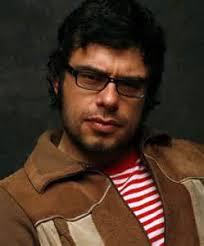 Nothing is known about Rangel's life before the outbreak

At some point, Rangel joined the O'Connor Compound

Rangel first appears with Copper driving to the Waterfront before Will blows the gate open. He takes part in the assault that follows. He is last seen picking up Delirium as he walks away from Jenny Hanson, and Rangel drives off back to the Compound

Retrieved from "https://undeadfanstories.fandom.com/wiki/Rangel_(Scatter)?oldid=211186"
Community content is available under CC-BY-SA unless otherwise noted.