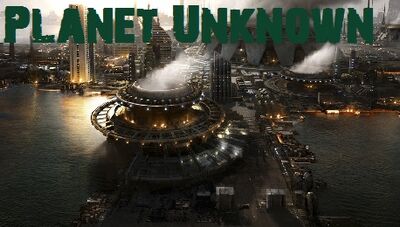 Planet Unknown is a story made by Lee Everett

Charlie company of the Alliance has drifted into far space in search of new technology or species. After crash landing on a uknown planet Charlie company decides to investigate it. What they find, they would have never expected.

Retrieved from "https://undeadfanstories.fandom.com/wiki/Planet_Unknown?oldid=174888"
Community content is available under CC-BY-SA unless otherwise noted.