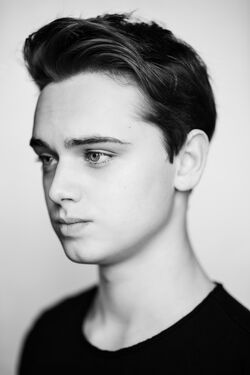 Nothing is known about Paul's life before the outbreak

Paul is among those who founded the Waterfront community, where he is currently a guard

Paul is seen on guard duty with Chuck, who shoots the kid when the latter begins to ask questions. He is taken to the infirmary by Nathan

Paul is seen on the operating table giving all he has left before dying due to his injuries. Dr. Harris puts him down

Retrieved from "https://undeadfanstories.fandom.com/wiki/Paul_Daniels_(Scatter)?oldid=208764"
Community content is available under CC-BY-SA unless otherwise noted.