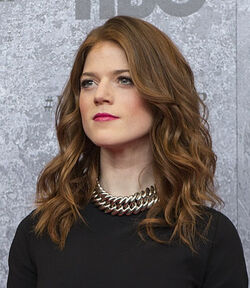 Olivia Graham is a character in Say Goodbye to America: Scatter

Nothing is known about Olivia's life before the oubreak

At some point, she joned the Apex community with her brother

Olivia first appears when she walks up to Jenny and Todd outside Dr. Hill's office to check up on her brother.  She is shocked to find he is missing half of his arm.  After being informed Todd cut it off to prevent the spread of infection, she gives him a hug.  Although not seen, it is assumed she made an appearance at Jenny's party later that evening

Retrieved from "https://undeadfanstories.fandom.com/wiki/Olivia_Graham_(SGTA)?oldid=207486"
Community content is available under CC-BY-SA unless otherwise noted.