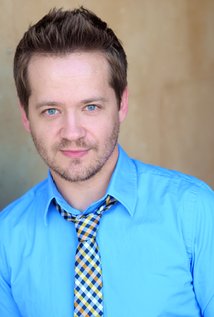 Nils is a character in Say Goodbye to America: Scatter

Nothing is known about Nils's life before the outbreak

At some point, Nils joined Gregory's group and became a high ranking member

Nils first appears after Brooks shoots Judy and the group make themselves known to Leo's group.  As they leave, Nils is made to watch over Niklas as they take him prisoner

Nils stands in the tent with Gregory and Brooks and tells Niklas not to struggle or the rope will burn more.  Later that evening, he arrives after Izabel tortures Niklas some more and he reveals how many people live in Apex.  Nils gives him a melatonin pill and some water to help him sleep through the night

Nils wins a bet against Alex  after the latter pulls off one of Niklas's leg hairs to wake him up.  Alex gives Nils a half melted Crunch bar before leaving to get Gregory.

Nils appears with Izabel and Brooks after the latter kicks Nikals in the balls as torture.  The three are told off by Gregory  and Nils and Brooks make jokes about Izabel's slight attraction to Niklas

Retrieved from "https://undeadfanstories.fandom.com/wiki/Nils_(SGTA)?oldid=207517"
Community content is available under CC-BY-SA unless otherwise noted.