Start a Wiki
Nathaniel is a character in Say Goodbye to America: Scatter
Nathaniel 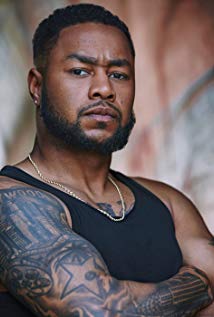 Nothing is known about Nathaniel's life before the outbreak

At some point, Nathaniel joined the Waterfront Community

Nathaniel is first seen picking Emil off the ground after Cassius Killian blows up the prison cells. He is later seen shooting at Waterfront and Apex soldiers with other rebels. He is one of the final eleven rebels after he tells the soldiers they are done fighting.

Retrieved from "https://undeadfanstories.fandom.com/wiki/Nathaniel_(Scatter)?oldid=209650"
Community content is available under CC-BY-SA unless otherwise noted.