NEW DAY is a story written by NOStalgic & KnowledgeProspector. 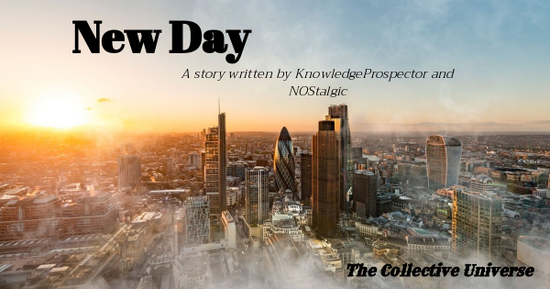 Mason Wylie is a well-reputed police officer who works in the Western district of Belforde. Everything seems clear as day for Mason until he is framed for a murder he didn't commit. It's up to him to find answers that will clear his name. But with enemies who hold power that exceeds his, Mason wonders if he can really clean his name and reputation.

Retrieved from "https://undeadfanstories.fandom.com/wiki/NEW_DAY?oldid=212244"
Community content is available under CC-BY-SA unless otherwise noted.