Just for a couple weeks :)

THIS STORY CONTAINS MATURE CONTENT. SOME OF THIS CONTENT MAY BE SENSITIVE TO SOME READERS. JUST TO BE CLEAR, I DO NOT WISH TO OFFEND ANYONE. ALL OF THIS CONTENT WILL BE WRITTEN SERIOUSLY AND WILL SHOW THE MAJOR IMPACTS IT HAS ON AN INDIVIDUAL'S LIFE.

(I so damn responsible) 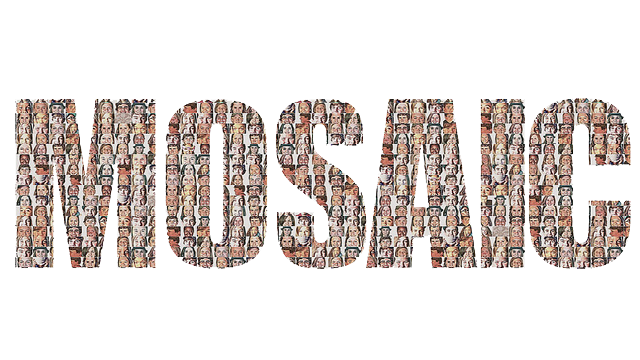 Mosaic is an upcoming story by Dixonlovessquirrels. The story began on Friday, May 30th.

Okay... just before you start reading, I just want you to know that this story is majorly focused on flashbacks. The flashbacks will not be boring, I promise, and they will have a significant meaning to the characters and the story.

Michael wakes up, just after surviving a fatal car crash. He's on his own, but not for long. Trying to figure out what's going on after having an encounter with a zombie, he meets people along the way, who will either help, or cause more problems. Each character has their own story to be told, and as the main plot moves along, their pasts could be more important than their future.

Issue 1 - Where the Rubber Meets the Road.

Issue 2 - If You Can't Handle the Heat, Get Out of the Kitchen.

Issue 3 - A Chip on Your Shoulder.

Issue 9 - Roll With the Punches.

Retrieved from "https://undeadfanstories.fandom.com/wiki/Mosaic?oldid=145116"
Community content is available under CC-BY-SA unless otherwise noted.