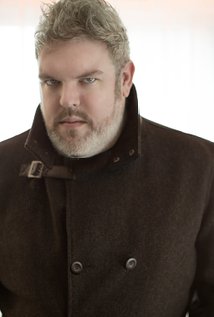 Nothing is known about Kevin's life before the outbreak

At some point, Kevin started the Waterfront community before becoming the leader of the Cedar Island outpost

Kevin is first seen in the infirmary with David Blair and Kayleigh healing a broken leg. He and David talk a little bit before Cassius Killian and Emil burst in and kill the pair

Retrieved from "https://undeadfanstories.fandom.com/wiki/Kevin_O%27Leary_(Scatter)?oldid=207864"
Community content is available under CC-BY-SA unless otherwise noted.