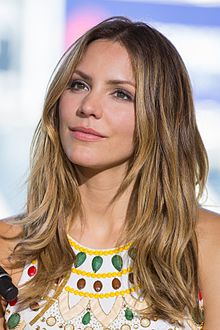 Kenzie is a character in Say Goodbye to America: Scatter

Nothing is known about Kenzie's life before the outbreak

Kenzie joins Gregory in the attack on the Target and along the way questions about his plan.  She is seen fighting alongside Maria where they both shoot and kill the truck driver before being killed themselves

Retrieved from "https://undeadfanstories.fandom.com/wiki/Kenzie_(SGTA)?oldid=207331"
Community content is available under CC-BY-SA unless otherwise noted.