Start a Wiki
Johnny is a character and a tertiary antagonist in the second season of Say Goodbye to America: Scatter
Johnny 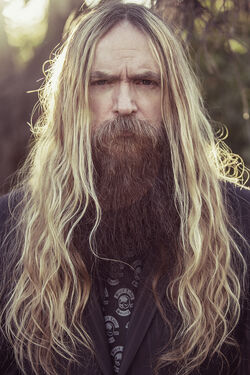 At some point, Johnny was incarcerated for breaking and entering

Johnny is first seen with Richard being questioned by Lewis and Maine for allegedly assaulting Stephanie Key. He denies beating her for being black but because she is a lesbian. He is later punched in the face by Maine and forced to fight Richard in the fighting ring, where he is half decapitated and stabbed in the head by the latter

Retrieved from "https://undeadfanstories.fandom.com/wiki/Johnny_(SGTA)?oldid=208513"
Community content is available under CC-BY-SA unless otherwise noted.