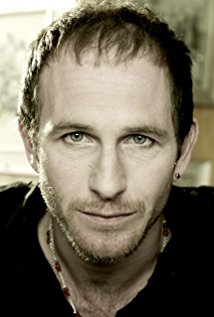 Nothing is known about Horatio's life before the outbreak

At some point, Horatio joined the Apex Community

Horatio is first seen with Jenny Hanson, Aaron Meyer and Reina arriving at Waterfront at gunpoint from Harvey. He eventually makes his way with the others to Chester Navarro's office and meets him and Dr. Richard Harris. The group discuss terms of possible trade before eventually meeting for a late lunch. At lunch, he watches as Jed Armitage and Elijah Fitzgibbons arrive from the Winton outpost, as well as Robert's outburst and subsequent shooting of Ivan Petrova. He is shocked when Chester sits down after the death of Ivan and arrest of Robert to discuss business as though nothing happened

Retrieved from "https://undeadfanstories.fandom.com/wiki/Horatio_Whittaker_(Scatter)?oldid=209405"
Community content is available under CC-BY-SA unless otherwise noted.