Start a Wiki
Harold Bach is a character in Say Goodbye to America: Scatter
Harold Bach 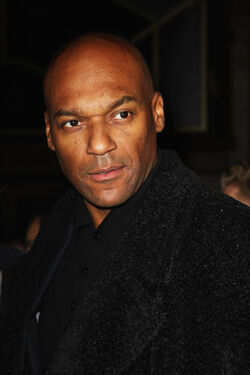 Nothing is known about Harold's life before the outbreak

Harold is seen worried about getting supplies from Todd and Luke O'Hara and about his bite he is hiding from the rest of the group. After Marlton McClain sees it, he kills Harold in the middle of the night

Harold is seen with Tara entering Todd's camp at gunpoint; however, after a short standoff, the pair are allowed to enter the group with minimal hositlity

Retrieved from "https://undeadfanstories.fandom.com/wiki/Harold_Bach_(SGTA)?oldid=209306"
Community content is available under CC-BY-SA unless otherwise noted.