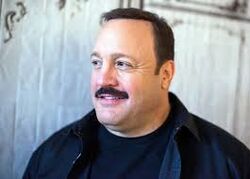 Nothing is known about Frank's life before the outbreak

At some point, Frank joined the Apex community

Frank is seen passed out after being bitten by a walker. After Todd Andrews and Phillip James help Aaron Meyer, Matt Graham, Garrett Smith and Hannah Johnson kill surrounding walkers, Aaron puts Frank down before reanimation and his body is devoured

Retrieved from "https://undeadfanstories.fandom.com/wiki/Frank_Delehey_(Scatter)?oldid=207427"
Community content is available under CC-BY-SA unless otherwise noted.