Fear The Living is a story by Lee Everett that follows the story of the pimp Ken Myers Jr.. Fear The Living's prequel is Beside The Dying Fire.

This is FTL's Official Gif

It's about five months into the apocalypse, and 19 year old Ken Myers Jr. never thought that he would experience the things he has. He has lost everything he has ever loved, and is afraid to make relationships due to this. And his fear of making relationships continually deepened due to the fact that his arch nemisis Wesley Snipe has always been on his tail. But after meeting a little kid named Logan Kent, this all changed. Ken now learned how to love again, how to create a relationship, but how long with this all last.

The apocalypse begins in 2010

For a page with no spoilers see Fear The Living:Characters (No Spoilers)

Plan Z takes place 30 years into the apocalypse. The Fort has stood tall for more than 28 years through most of this apocalypse, but when the biters start getting through the walls more frequently the safe zone is in trouble. Fearing the worst the leader of the safe zone sends some of his men off on the ominous Plan Z, that promises not everyone will return. Some of the characters appearing are: 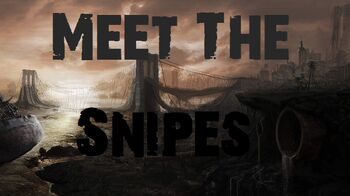 Meet The Snipes revolves around Wesley Snipe, a former family man who turned into a hardened murderer after the death of his family. Learn what he did before the apocalypse, how he came to joining the bandits fully, and how he came to becoming what he is now. Some of the characters appearing are:

The Tale of a PsychoEdit 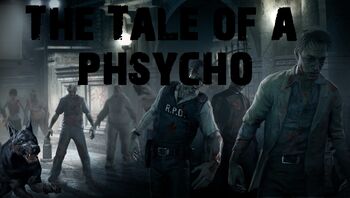 Leaving off where Lee left Fear The Living. Lee Oswald is picked up by a new group after escaping from a  dangerous herd of walkers....and starts picking them off one by one. One of the characters appearing is:

Fear The Living has recieved the following Awards.

Retrieved from "https://undeadfanstories.fandom.com/wiki/Fear_The_Living?oldid=135616"
Community content is available under CC-BY-SA unless otherwise noted.