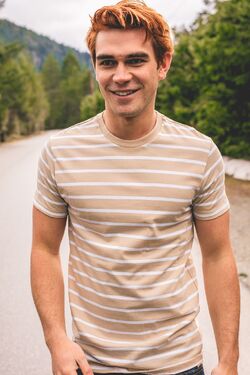 Nothing is known about Elijah's life before the outbreak, except that he was friends with Jed Armitage

At some point, Elijah joined the Waterfront community and became second in command to Jed Armitage

Elijah is first seen with Jed, Barney Munson and Arturo Vazquez when they enter the cafeteria in Waterfront. Chester Navarro is not pleased with his arrival, and makes him, Vazquez and Barney stand on the other end of the table. Elijah witnesses Robert shoot at Chester and hit Ivan Petrova, as well as Robert's subsequent beating

Elijah is seen with Jed, Nate Demarco, Milo and Chester with Jenny Hanson, Aaron Meyer and Horatio Whittaker. After the Apex survivors leave, Elijah and the other leaders discuss Robert's attack and learn Brie is behind the attack

Elijah is seen with Jed and Chester looking over blueprints of where Brie could be hiding after they learn she is a rebel. He is present when Blake Miller arrives with Leo Henderson and Elizabeth Hill from Apex.

Elijah is seen with Milo, Katie Robertson and other Waterfront soldiers fighting rebels during Stage 3. After Justin kills a soldier, Elijah shoots him in the chest and kills him. Elijah is then shot in the head by Harvey, killing him instantly

Retrieved from "https://undeadfanstories.fandom.com/wiki/Elijah_Fitzgibbons_(Scatter)?oldid=211107"
Community content is available under CC-BY-SA unless otherwise noted.