Start a Wiki
Eliana is a character in Say Goodbye to America: Scatter
Eliana 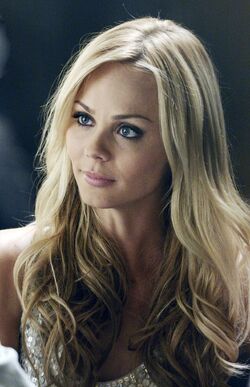 Nothing is known about Eliana's life before the outbreak

At some point, Eliana joined the O'Connor Compound

Eliana first appears riding with Julia Sabre towards Apex, commenting on her fast driving and asking her to slow down. When they arrive, she hops out of the truck with Julia and Dinah and head to the Apex schoolhouse, where they are met with gunfire from Devin Nelson. When they get in, they find Devin, Piper Conrad, Allison, and a heavily pregnant Kendall Standish. Eliana tells Julia not to kill Kendall and the three escape with Piper

Retrieved from "https://undeadfanstories.fandom.com/wiki/Eliana_(Scatter)?oldid=211185"
Community content is available under CC-BY-SA unless otherwise noted.