Start a Wiki
Craig Wing is a character in Say Goodbye to America: Scatter
Craig Wing 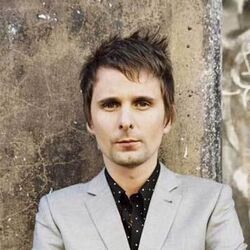 Nothing is known about Craig's life before the outbreak

At some point, Craig joined the Yard

Craig is present during the fire pit feast and listens to Brooks tell his story. he is later present when biters attack the Yard. He is seen by Ryo Osaka, Daniel Chance and Adam McGill struggling to fight off all the dead and eventually the four survive the attack. he is later seen putting down Wendy

Retrieved from "https://undeadfanstories.fandom.com/wiki/Craig_Wing_(Scatter)?oldid=209416"
Community content is available under CC-BY-SA unless otherwise noted.