Start a Wiki
Connor is a character in Say Goodbye to America: Scatter
Connor 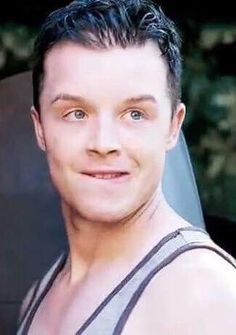 Nothing is known about Connor's life before the outbreak

At some point, Connor joined the Waterfront Community

Connor first appears after Cassius Killian blows up the prison cells. He gives a rally cry for stage 3 of the rebellion. He is later shot by Aaron Meyer before reanimating and devouring another rebel.

As his reanimated corpse begins to stand, he is killed by Cassius Killian

Retrieved from "https://undeadfanstories.fandom.com/wiki/Connor_(Scatter)?oldid=211108"
Community content is available under CC-BY-SA unless otherwise noted.