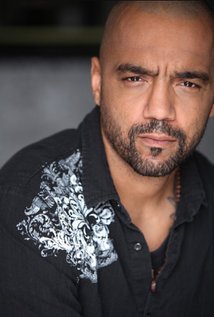 Colin is a character in Say Goodbye to America: Scatter

Nothing is known about Colin before the outbreak

Colin first appears with Gregory, Gavin Foxx and Rick Murphy outside of the Target and tells Rick that they shouldn't enter because they would be on alert

Colin appears as a member of Gregory's militia and is present during the Massacre at the Target.  While fleeing with Gavin, he is shot in the back repeatedly by Scott Cleary.  He then turns and is subsequently put down by Niklas

Retrieved from "https://undeadfanstories.fandom.com/wiki/Colin_(SGTA)?oldid=207328"
Community content is available under CC-BY-SA unless otherwise noted.