Start a Wiki
Chuck is a character and a tertiary antagonist in the second season of Say Goodbye to America: Scatter
Chuck 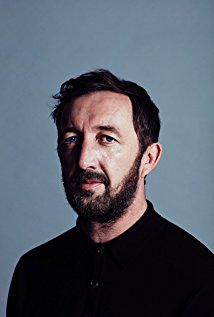 Nothing is known about Chuck's life before the outbreak

At some point, Chuck joined the Waterfront community as a guard

Chuck is seen on guard at the start of the Midnight Rebellion when he sees Judas in the streets. He shoots Paul before taking aim at Leo Henderson, but is shot by Jackson Allen instead

Retrieved from "https://undeadfanstories.fandom.com/wiki/Chuck_(Scatter)?oldid=208765"
Community content is available under CC-BY-SA unless otherwise noted.