Start a Wiki
Charlie is a character in Say Goodbye to America: Scatter
Charlie 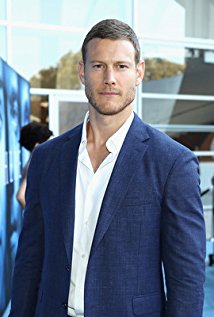 Nothing is known about Charlie's life before the outbreak

At some point, Charlie joined Waterfront

Charlie is first seen with Brie's house shirtless when Marla stops on by in the middle of the night while he and Brie were having sex. When Marla leaves, it is presumed they pick it up where they left off

Retrieved from "https://undeadfanstories.fandom.com/wiki/Charlie_(Waterfront)_(Scatter)?oldid=208482"
Community content is available under CC-BY-SA unless otherwise noted.