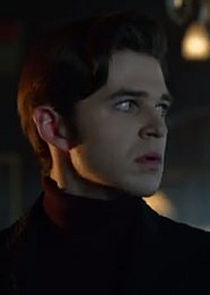 Nothing is known about Charles's life before the outbreak, except that he was a private in the U.S. Army

Retrieved from "https://undeadfanstories.fandom.com/wiki/Charles_Pinkley_(Scatter)?oldid=209252"
Community content is available under CC-BY-SA unless otherwise noted.