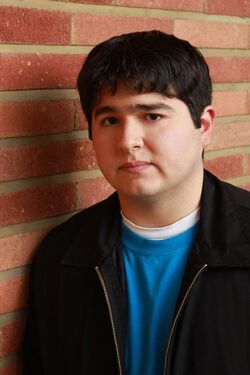 Bryce is a character in Say Goodbye To America: Scatter

Nothing is known about Bryce's life before the outbreak, except that he was a Youtube celebrity

At some point, Bryce became a member of Gregory's group

Bryce first appears during the Manhunt for Leo, during which he joins Elena Palmer and Patrick Henderson to track Leo down for the deaths of Reid and Maxwell.  He notes that he came prepared with a full clip.  After stating that he feels like he's in Call of Duty and is alert and aware, he is suddenly killed

Retrieved from "https://undeadfanstories.fandom.com/wiki/Bryce(SGTA)?oldid=207324"
Community content is available under CC-BY-SA unless otherwise noted.