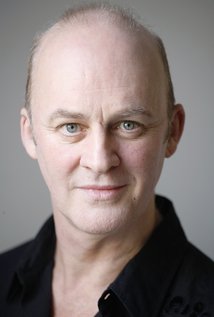 Nothing is known about Bo's life before the outbreak

At some point, Bo joined the Apex community

Bo is first seen in line behind Arrowhead talking with Gregory about having never fired a pistol before. He is sent to training with Rick Murphy, where he later passes enough to leave for Apex

Bo is seen when Todd Andrews runs by and shoots him with an AK, killing the older man

Retrieved from "https://undeadfanstories.fandom.com/wiki/Bo_Applewhite_(Scatter)?oldid=207354"
Community content is available under CC-BY-SA unless otherwise noted.