BTW DON'T READ THIS GARBAGE. READ MISFITS OR KoB INSTEAD. THANK YOU. 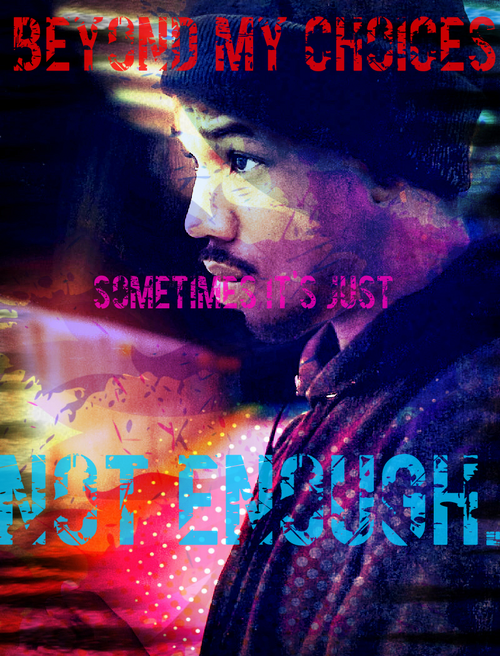 Beyond My Choices is the sequal of Beyond The Dead . When a mysterious death occurs in the safezone of Baltimore with no one around to help, a new group of heroes are forced to step up in order to figure out this deadly case before it gets out of hand.

This series follows Beyond The Dead's Bradley Carr, who is still trying to figure himself out in the world. But every choice he makes, always turns back to him, as he figures out what's right, and what's wrong. Romance. Hate. Survivial, will paly a role in which a group of survivors find themselves stranded in the middle of no where.

Questions will soon rise. But sometimes, it's just isn't enough.

Beyond My Choices Characters (NO SPOILERS) Edit

Retrieved from "https://undeadfanstories.fandom.com/wiki/Beyond_My_Choices?oldid=170248"
Community content is available under CC-BY-SA unless otherwise noted.