Start a Wiki
August is a character in Say Goodbye to America: Scatter
August 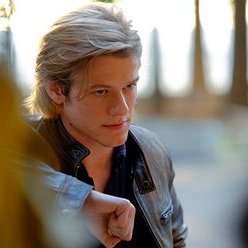 Nothing is known about August's life before the outbreak

At some point, August joined the Yard

August is first seen asking Gregory where he should ride, before getting in the truck driven by Taz

August is seen with two others laying down their guns and surrendering against Gregory's wishes after being convinced by Leo Henderson. He apologizes to Gregory, but is suddenly gunned down

Retrieved from "https://undeadfanstories.fandom.com/wiki/August_(Scatter)?oldid=207355"
Community content is available under CC-BY-SA unless otherwise noted.