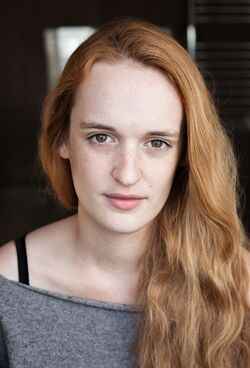 Nothing is known about Alice's life before the outbreak, except that she was a PFC in the U.S. Army

At some point, she followed General Joseph Haynes when most of the military was destroyed

Alice is first introduced by Staff Sergeant Donald Hawkins when the survivors from the Yard are being introduced to General Haynes. She later accompanies them to find a suitable place to stay

Retrieved from "https://undeadfanstories.fandom.com/wiki/Alice_Monroe_(Scatter)?oldid=209549"
Community content is available under CC-BY-SA unless otherwise noted.